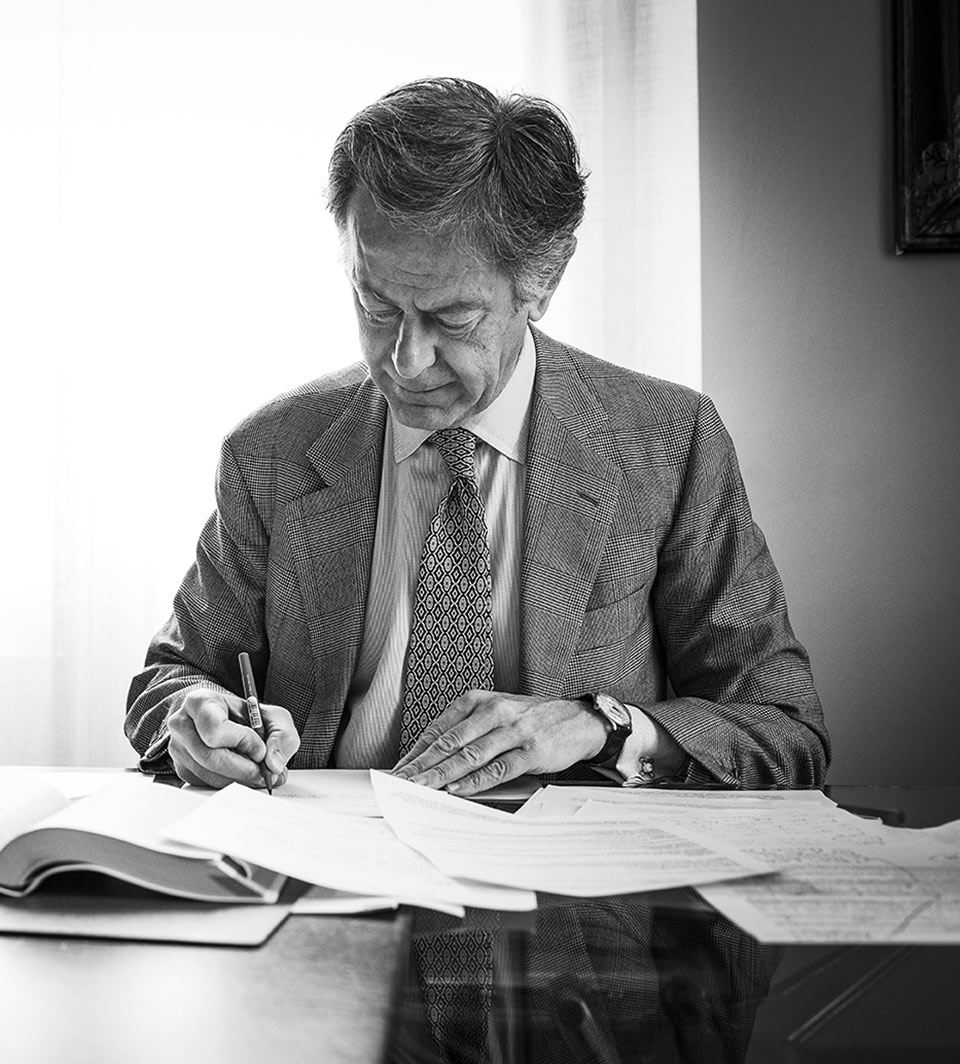 He was born in 1954 in Pistoia, after he graduated in law at the University of Florence and was admitted to the profession he began to practise as a lawyer in 1986 at the legal practice of Professor Alberto Predieri. Following the latter’s death in August 2001, he founded his own practice Alberto Bianchi e Associati with its main offices in Florence and secondary offices in Rome and Milan.
From 2001 to 2007 he was appointed as receiver in the liquidation of EFIM (Ente partecipazioni e finanziamento industrie manifatturiere, the Manufacturing Industry Financing Body). After this body had been wound up in July 2007 he was appointed by the Minister of Economy and Finance as the Official Receiver with oversight over the companies in compulsory administrative liquidation managed by Ligestra (a company of the Fintecna Group), a function which he continues to perform up to the present. He was also a member of the Board of Liquidators of Finanziaria Ernesto Breda from 1994 to 2001, a director of the Board of Rai New Media, Chairman of Firenze Fiera (the Florence Trade Fair) from 2002 to 2006 and of Dada (an internet company listed on the Stock Exchange) from 2011 to 2013.
He is currently the Chairman of the Board of Directors of the publishing company “Edizioni di Storia e Letteratura”, and a member of the Board of Directors and auditor of a number of foundations and associations. He has been a member of the Steering Committee of the Ente Cassa di Risparmio di Firenze since March 2016 and a member of Enel’s Board of Directors from May 2014 to December 2020. His main practice areas are concentrated in the fields of administrative, commercial and corporate law.
He speaks English.

He was born in Florence in 1974.
He graduated in law at the University of Florence in 1999 “cum laude”, his degree thesis being in Constitutional Law entitled “I modelli di privatizzazione: alcune esperienze a confronto” (“Models of privatisation, a comparative analysis of several examples”).
He was admitted to the Florence Bar in January 2003.
He has been training with Alberto Bianchi e Associati since 2011 after having worked as a trainee at the law firm of Professor Avv. Alberto Predieri.
His main practice areas are concentrated in the fields of administrative and commercial law, with particular reference to public transports, public contracts and concessions.
He is a member of a number of supervisory bodies pursuant to Legislative Decree 231/2001 in stockholding companies, one of which is listed on the Milan Stock Exchange.
He speaks English. 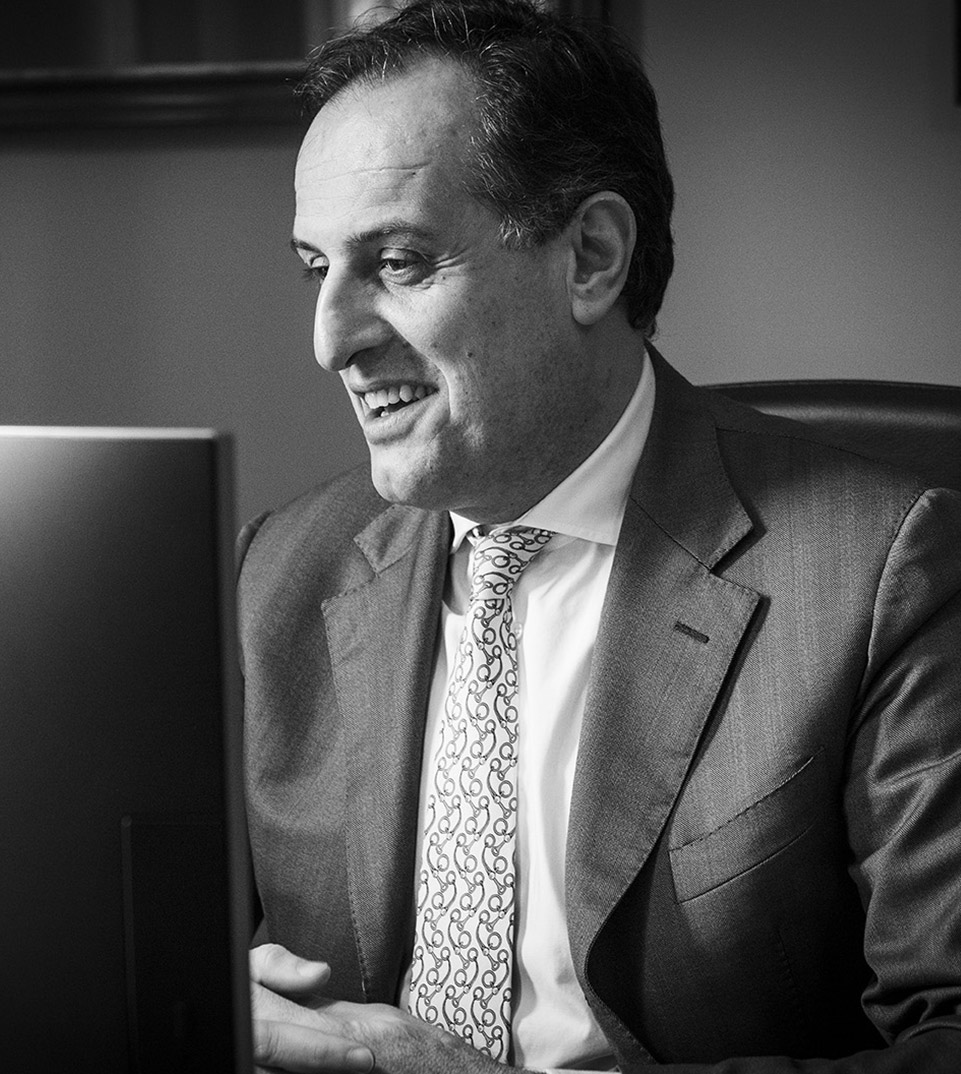 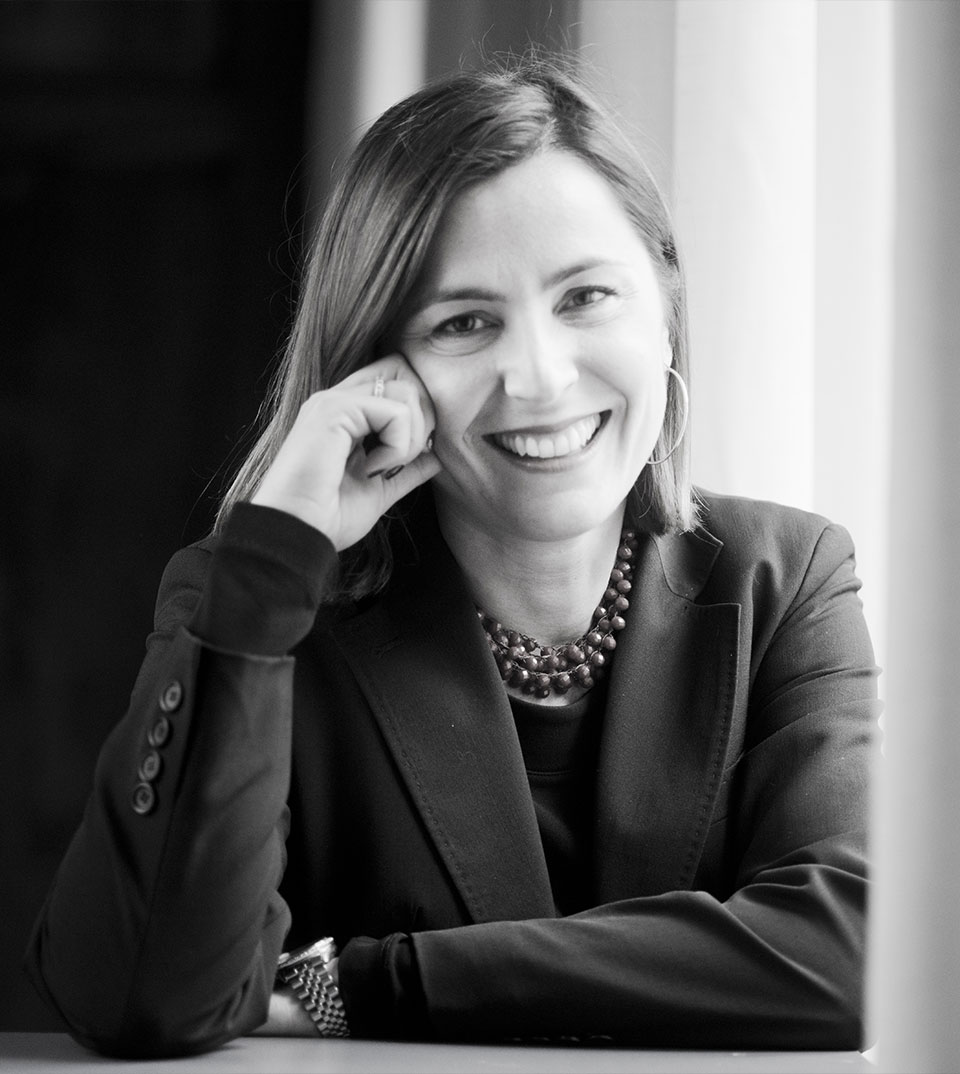 She was born in Figline Valdarno in 1975 and graduated in law at the University of Florence in 2000 with marks of 110/110; and her degree thesis, supervised by Professor Sergio Menchini, was in civil procedure law.
She was admitted to the Florence Bar in 2004 and to the Special Register granting rights of audience before the Court of Cassation and Superior Courts in 2016.
Her main specialities are civil and commercial law (acting for and advising clients both in court proceedings and otherwise), administrative law (with particular reference to urban planning and development, expropriation and cultural heritage) and tax law. 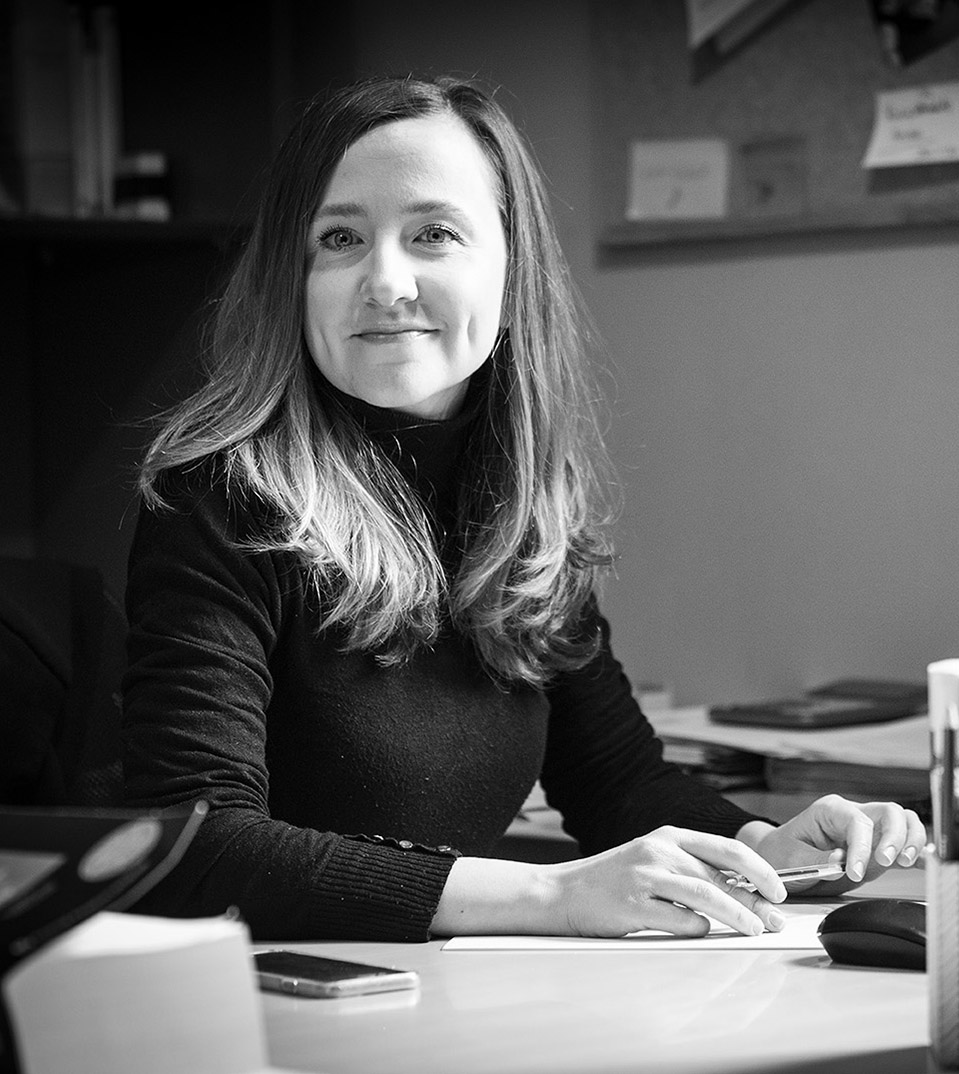 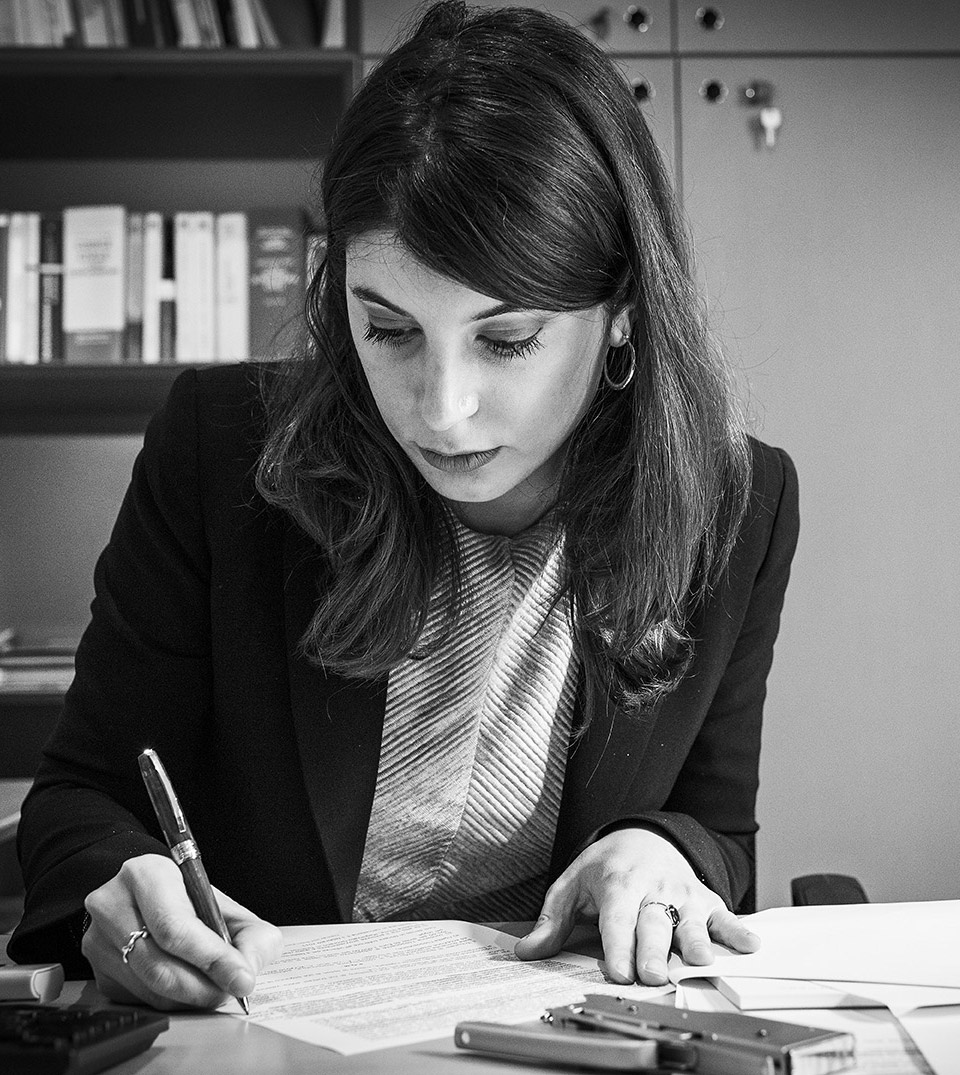 She was born in Pistoia in 1996.
She graduated in law in October 2020 at the University of Florence; her degree thesis concerned the protection of the international investments.
She has been training with Alberto Bianchi & Partners since November 2020.
Her main areas of practice are administrative and commercial law.
She speaks English. 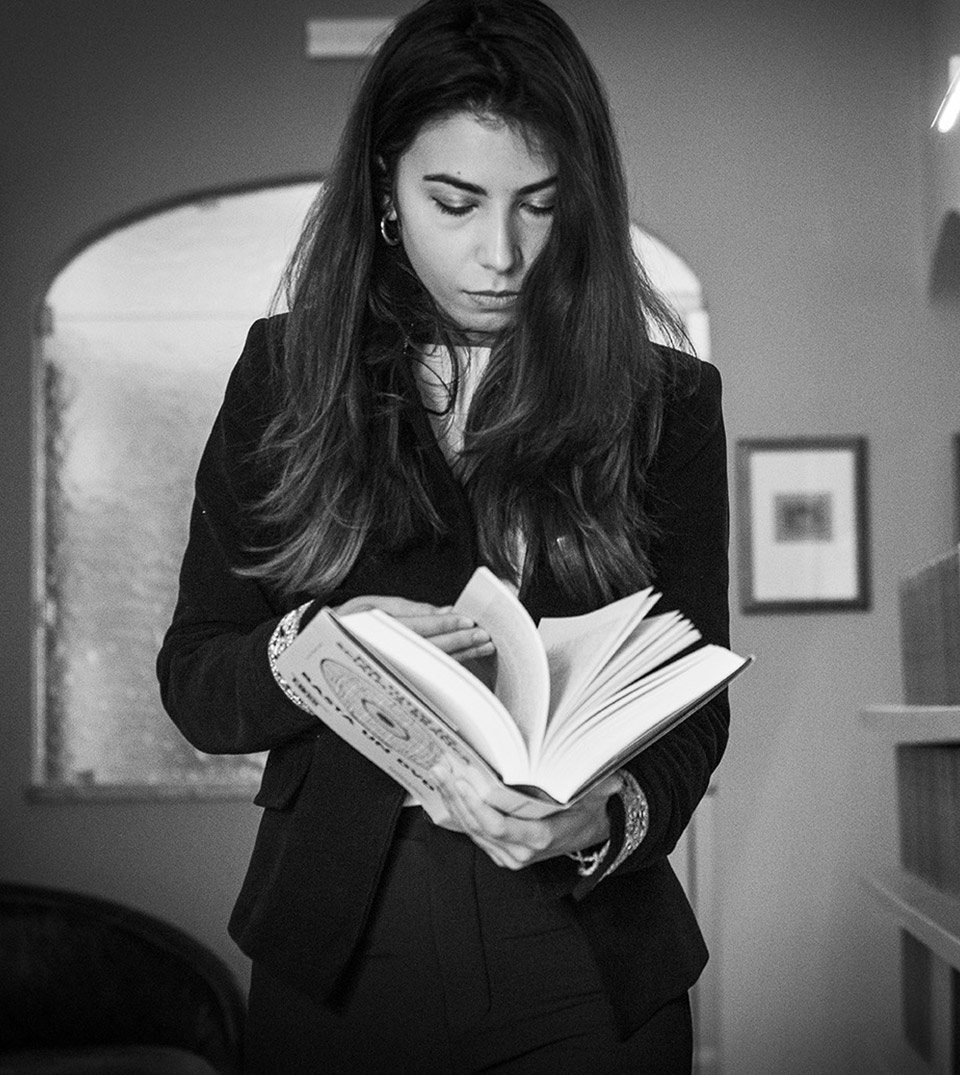